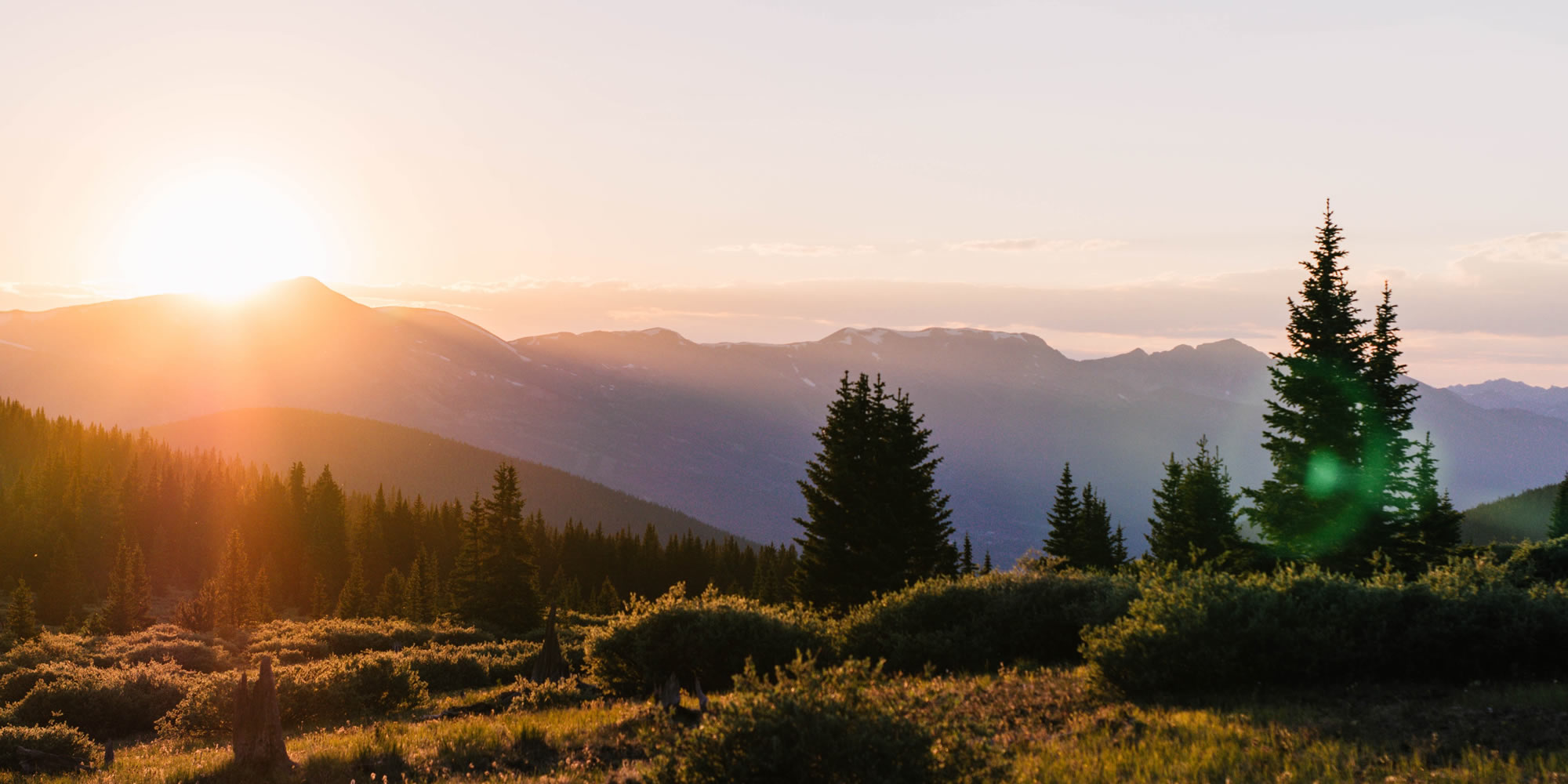 Married for 16 years, two children. The relationship started to breakdown after the loss of twins at birth after 10 years of the marriage. Blame and lack of understanding of how dramatic the trauma and loss affected the couple to a point where they were sleeping separately, breakdown of communication, trust, physical contact, to name but a few began to take its toll on the marriage.

A series of sessions through Relate seemed to mend some of the issues but it wasn’t enough. After a while the couple managed to have two children and it was through them, the couple stayed together albeit they were sleeping in separate bedrooms and became ‘ships in the night’.

Susan began to have an affair which was the straw that broke the camel’s back. Robert filed for divorce.  With a substantial amount of assets, and two children to take into account, plus the acrimonious attitude the broken couple had towards each other, mediation was a risky approach to take.

However, the couple agreed that this route would be considerably cheaper than bashing it out through the courts. After the initial MIAM and then 4 sessions of mediation, an amicable arrangement was agreed over the properties, the remaining assets, and the children – regarding access.

Mediation saved Robert and Susan a substantial amount of time and money and provided an outcome that was favourable for the two. 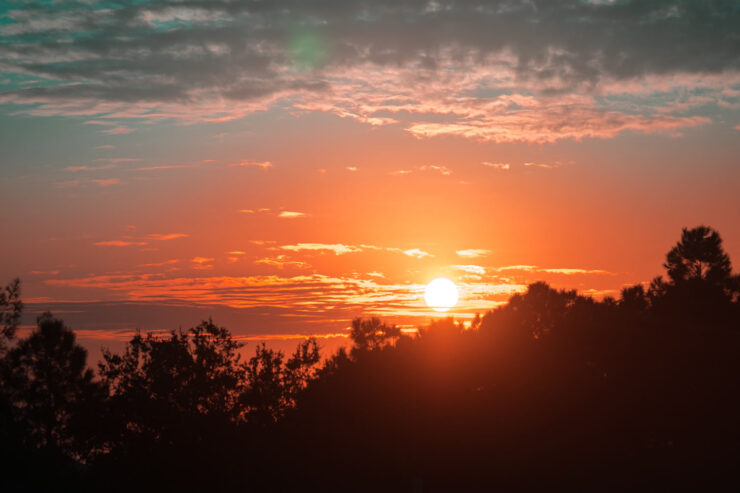 Becky runs an up market guest house and bed and breakfast with five guest rooms in the North of England.
View Practice Detail 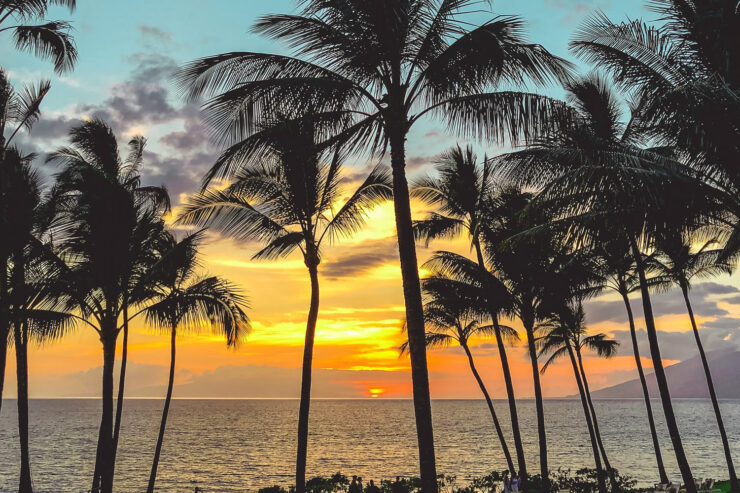 When Penny and David’s 12-year marriage acrimoniously fell apart, David moved out leaving Penny and their three children – all aged under 10
View Practice Detail
We use cookies on our website to give you the most relevant experience by remembering your preferences and repeat visits. By clicking “Accept”, you consent to the use of ALL the cookies.
Cookie settingsACCEPT
Manage consent